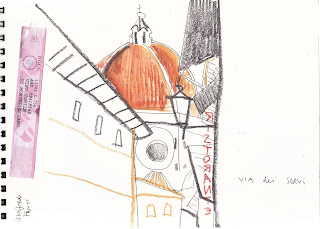 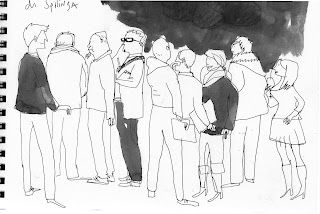 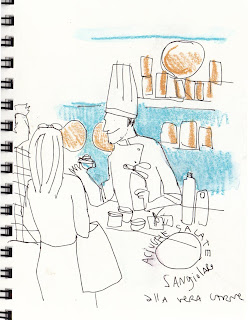 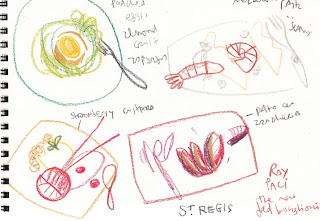 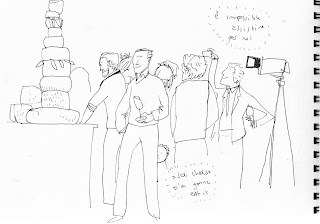 It was so great meeting you too! Have a great trip to Sicily (I know you will) and say hello to Regaleali for me.