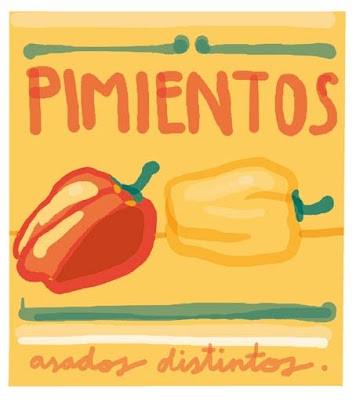 Yay! You are thinking of writing a toddler food post.

Simple but delicious, thanks for sharing Sally's special recipe ;)

it seems to be delicious food store. keep it up.